Raid on Tachikawa Base Arc

Chapter Thirty is the 30th chapter of the Kaiju No. 8 manga series.

Mina vows to blast Kaiju No. 10 who had injured Soshiro so badly before, which creates a reassuring feeling between all of the troop members. Despite his best efforts, the Second Humanoid Kaiju is easily blasted away by Mina’s cannon, and using this time, Mina calls for Bakko to attack. However, before he does so, Mina fires more powerful shots at the kaiju. Watching the scene, Okonogi is surprised the kaiju can put up such a fight against the vice commander. Soshiro launches out once more with 63% released force and remarks that because the kaiju’s mobility is weakened, he could create an opening.

Once Soshiro realizes he doesn’t have enough output power, Kikoru comes to help him. Even if she doesn’t have enough power to make any damage, Soshiro urges her forward to continue fighting. However, shortly after, she goes down due to overheating. Soshiro doesn’t blame her and continues to attack nevertheless. As he strikes time and time again, he remembers Mina’s words telling him to create a path of opening, which motivates him. After a short while, Mina thanks Soshiro for being such an excellent partner and fires her cannon to strike the final blow. 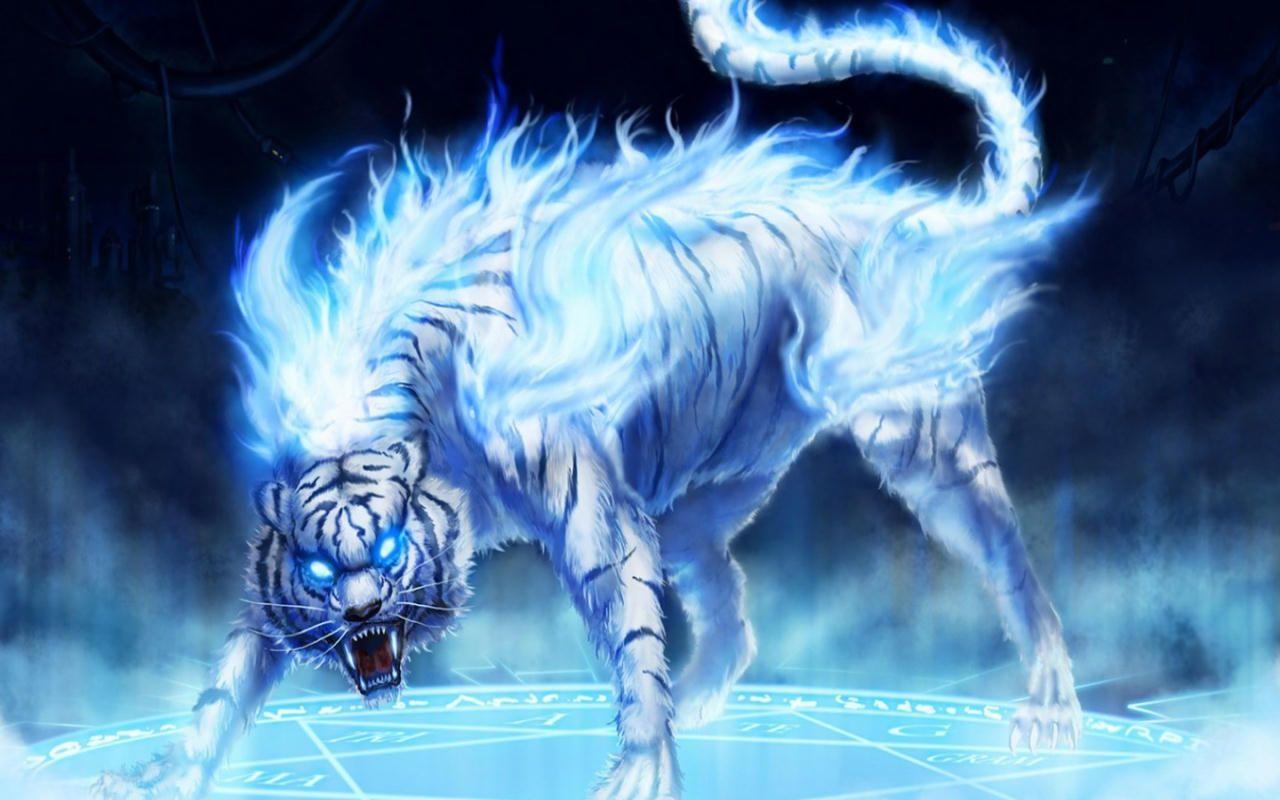 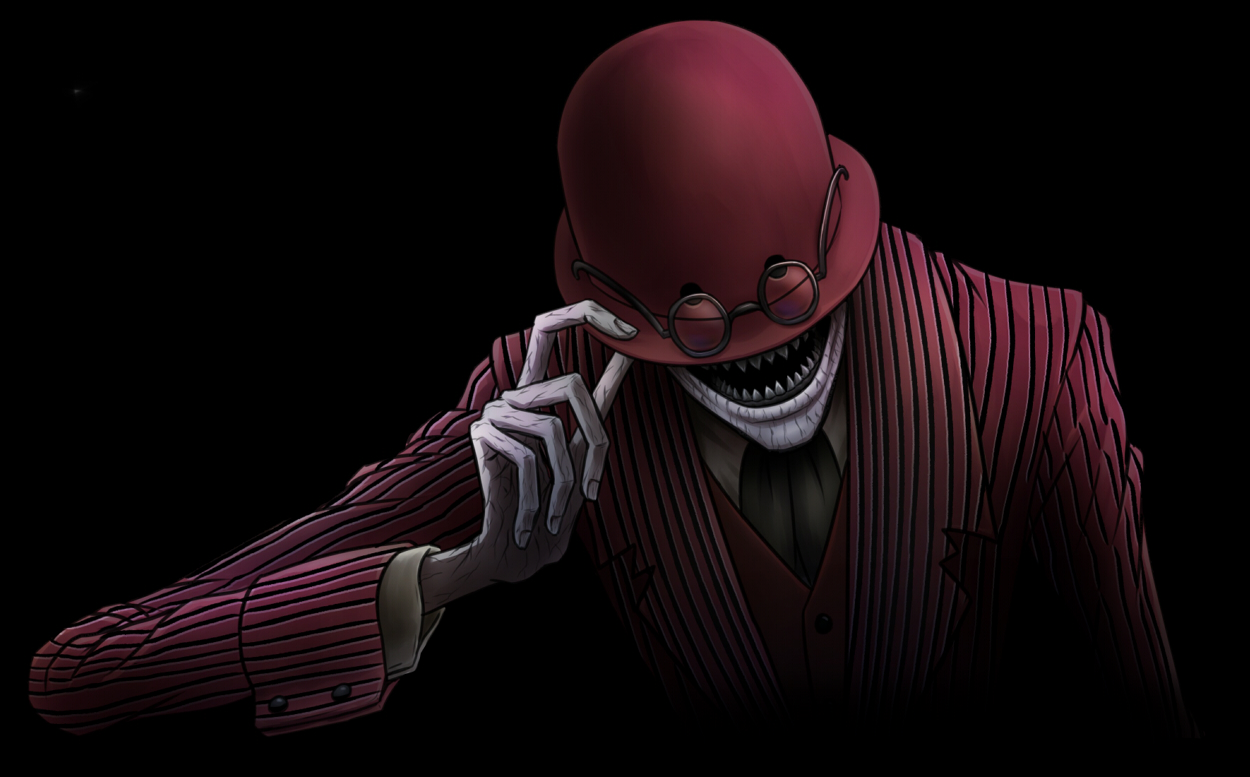 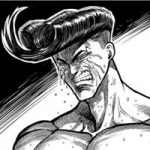 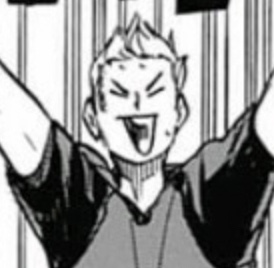